The first step to living longer is simple: don’t die young. A long list of health breakthroughs is on the horizon—and that’s one reason why we are currently on the cusp of a longevity revolution, as I’ve been outlining over the last several weeks. This revolution will mean longer life spans and better quality of living. But only those of us who manage to dodge chronic killers like cancer and heart disease will get to be a part of it.

Three-quarters of all deaths result from the same ten chronic diseases, with cancer alone responsible for 20 percent. The good news is that we’ve made tremendous progress in the fight against cancer, as biopharma continues to pour more money into improving detection and treatment. Indeed, the overall cancer mortality rate is on the decline; over the last 25 years, the death rate has dipped nearly 30%. This, along with the growing trend toward treating aging itself as a disease, makes it even more likely that our average life expectancy will be 100 in the visible future.

Cancers take time to develop in our bodies, so early detection is crucial to winning the fight. When colon cancer is caught early, for instance, the five-year survival rate is over 90%. If it’s already spread to other organs, the survival rate is only 10%.

Prevention can be broken into three categories, with lifestyle changes considered primary prevention. I’ve discussed previously that changing your diet is the first step to living a longer, healthier life – in part because the right diet can help stave off deadly disease. Eating your veggies and downing some Vitamin D supplements are good general tactics in the war against malignant cells. Also, avoid excessive sunbathing to reduce skin cancer risk and avoid smoking to ward off lung cancer.

But while daily habits are important, more sophisticated approaches deserve much of the credit for the recent mortality decline. Secondary prevention includes screenings, like mammograms, colonoscopies, and cervical screens, which people are encouraged to undergo regularly at certain ages. The downside, though, is that generic screens can lead to over-diagnosis and over-treatment.

Precision screening, which matches screening and prevention to your personal genetic and environmental risk factors, is the future. More than half of cancers could be fully prevented, researchers estimate, if existing strategies were simply optimized.

Freenome, a startup based in San Francisco, is working not just to improve cancer screening but make it less invasive. “We get this image in our head of a magical drug or using the immune system to kill a tumor,” Freenome’s founder Gabriel Otte told TechCrunch. “While drugs are an important part and will continue to play an important part… the difference between early detection and late-stage detection is life or death.”

Sometimes, though, cancer isn’t caught early enough to remove it. But the fight against killer cancers is a multi-pronged one, and cancer treatments are improving too. There’s been significant growth in therapeutics targeting cancer, which at its simplest entails the abnormal growth of cells. Almost half of the ten best-selling drugs in the world are cancer treatments, and pharma continues to pour tens of billions of dollars into the pipeline. According to consulting giant McKinsey, over $50 billion is invested in oncology R&D each year, and the number of active compounds has quadrupled since 1996 and doubled since 2008.

As these investments continue, we may actually be able to cure cancer—that is, to stop or slow cancer cells' growth. Consider immunotherapy, an advance in cancer treatment that has already resulted in dramatic changes in cancer management. Immunotherapy makes it possible for the body’s own immune system to find and respond to cancer; the scientists who discovered immune checkpoint inhibitors can encourage T cells to destroy cancer cells won the Nobel Prize for Medicine in 2018. The Mayo Clinic believes a vaccine for cancer, based on immunotherapy, will be available within the next decade. At the same time, CAR-T therapy actually relies on changing a patient’s own T cells in a lab and then infusing them back into the patient to fight cancer.

Cancer is only one battlefield. We are winning the fight against many other chronic killers. The only disease that kills more people than cancer is heart disease, but apps that track heartbeats can flag irregularities early. It’s like having a doctor-on-call around-the-clock. Meanwhile, Bill Gates and Jeff, and MacKenzie Bezos are behind the Diagnostics Accelerator, which supports researchers looking for earlier ways to detect and eventually prevent Alzheimer’s. New diagnostics range from simple blood tests to voice analysis. Eventually, an app on your phone that detects warning signs in speech may be all it takes to quickly and accurately assess the risk of developing this devastating disease.

Notice a trend? Across the board, major diseases are in the crosshairs of the smartest, wealthiest people in the world. Plus, as I mentioned in the last article, diseases like cancer are commonly associated with age. Treating aging as a disease and eventually reversing it means making progress against all age-related diseases in one fell swoop. We are winning the fight against chronic killers and are well on our way to living to 100 years young. 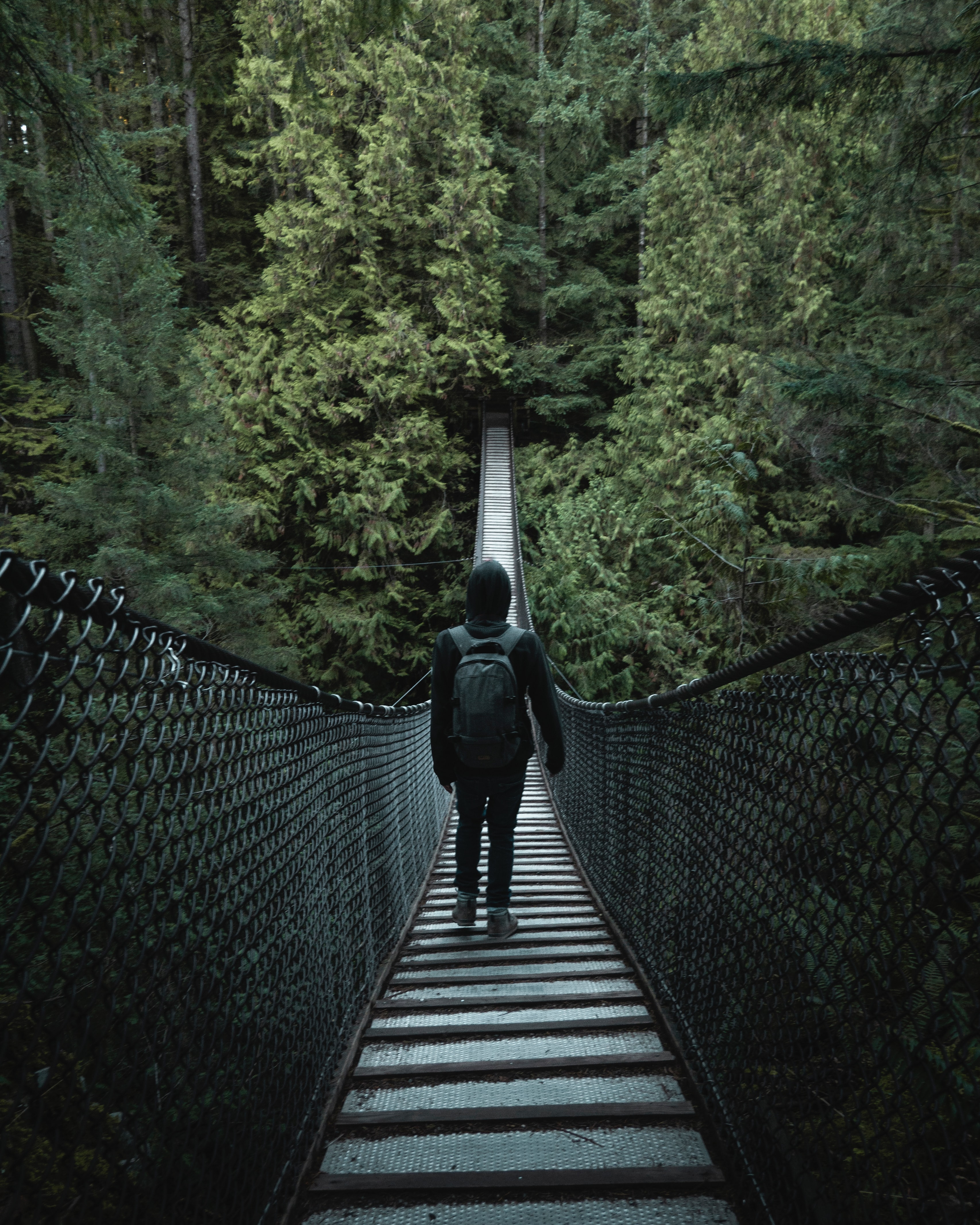 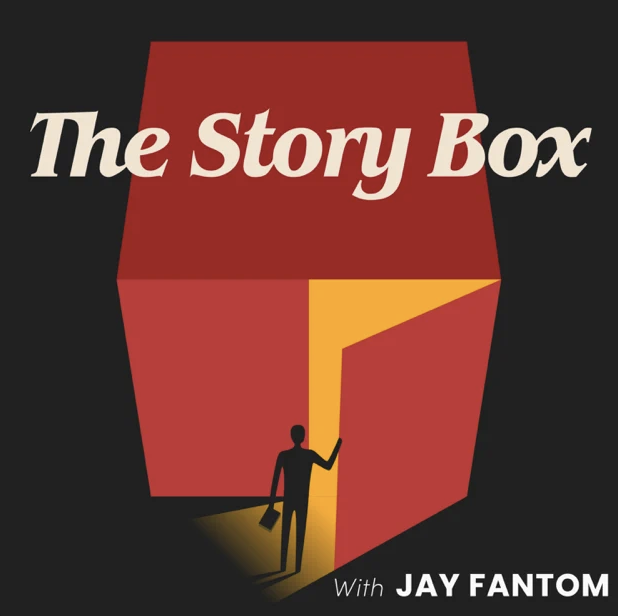 Sergey Young On The ‘The Story Box’ Podcast

We all want to live long, healthy, and happy lives, but most of us don’t have the time or money to sort through the latest scientific findings to determine what tools are worth our effort. Sp... 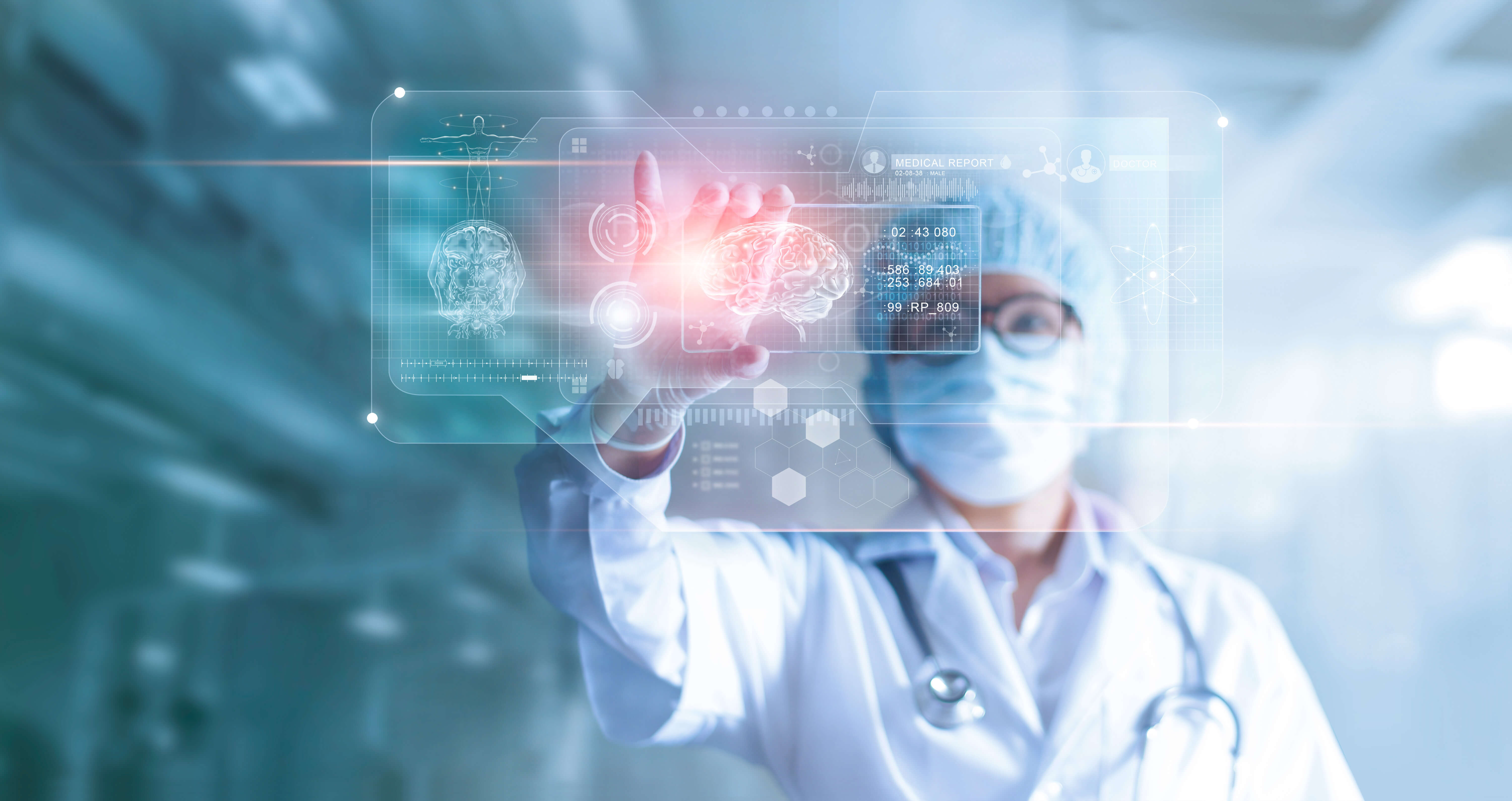 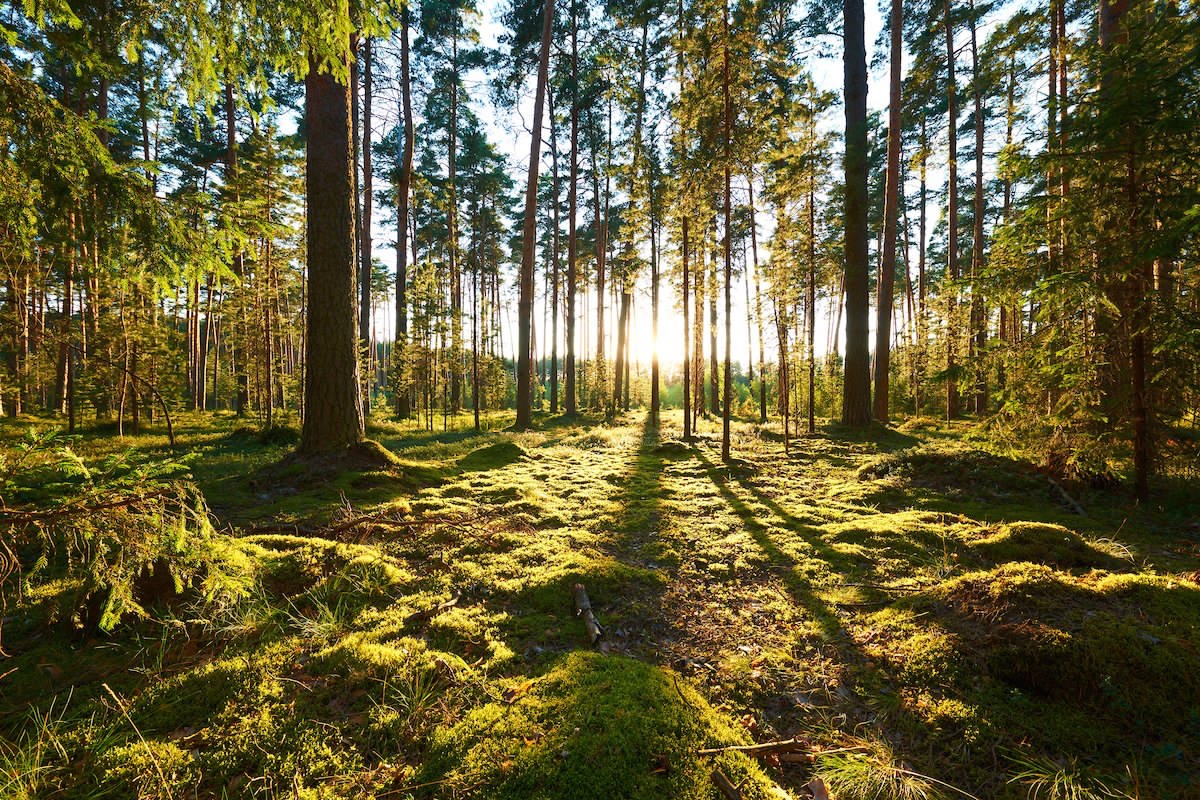 5 Signs the Environment Will Actually Help Us Live Longer