Genes are the foundation of all biological activity. Driven by earlier discoveries of new technologies, such as the CRISPR/Cas9 gene-editing system, and an exponential decrease in genome sequencing costs, academic and industry forces continue to push genetic engineering forward with incredible speed.

Genome sequencing was once impossibly expensive. The Human Genome Project, an international effort to decode the human genome that launched in 1990, took 13 years and an estimated $2.7 billion to complete. Just some 20 years ago, the cost for human genome sequencing was about $100 million, and since then, it has been decreasing at a rate faster than Moore’s law and reached a cost of just a few hundred dollars now.

As the cost of sequencing has been improving, so has improved our ability to develop new technologies empowering doctors with the extraordinary capabilities to actually insert, delete, or alter an individual’s genes. The FDA announced in 2019 its expectation of approving ten to twenty new gene and cell therapies per year by 2025.

However, the field of genetic engineering is still very young. It could be several decades before gene therapy and editing becomes fully available and the insertion of “longevity genes,” which sounds like science fiction today, becomes a reality. But it is not in the terribly distant future!

While so far, genomic medicine has been focused largely on rare diseases with a known single-gene cause, taken together, rare diseases are not so rare. 400 million people are suffering from them worldwide. But what has been done with gene therapy and editing so far is just the tip of an iceberg of its future capabilities. In 2018 Goldman Sachs estimated a $5 trillion total addressable market for genome medicine that will potentially disrupt today’s $1 trillion biopharmaceutical industry.

Ultimately, the focus of genetic engineering will move from the rare “orphan diseases” to mainstream conditions that affect hundreds of millions of people. For example, a new gene

therapy, Inclisiran, successfully reduces LDL (the “bad cholesterol”) by silencing a gene whose overexpression leads to high cholesterol. This offers the power to improve the health of some 39% of the global adult population with raised cholesterol levels. Prime editing, another new generation technology developed by a gene-editing pioneer, Dr. David Liu, has the potential to fix 89% of known genetic variants associated with human diseases.

Genomics has catalyzed a shift in vaccine development as well. On January 12, 2020, Chinese researchers published the genome of a novel coronavirus, just less than two weeks after China officially reported a cluster of cases of pneumonia in Wuhan, Hubei Province. Less than a year after the virus was identified, several genomic vaccines against COVID-19 had been developed and approved for use. Some ten to twenty years ago, that would have been a completely unthinkable speed of development.

The cost of genetic engineering, which today sometimes reaches over one million dollars, will also come down by several orders of magnitude, just as happened with genome sequencing. AI is already being used to improve gene therapy delivery and to predict (and therefore avoid) potential off-target effects of gene editing. In the future, when we perfect genetic engineering technologies living beyond a commonly accepted maximum of 120 years will become not only possible but also affordable. What has once considered a far-off possibility is now already a limited reality and will only accelerate and improve going forward. 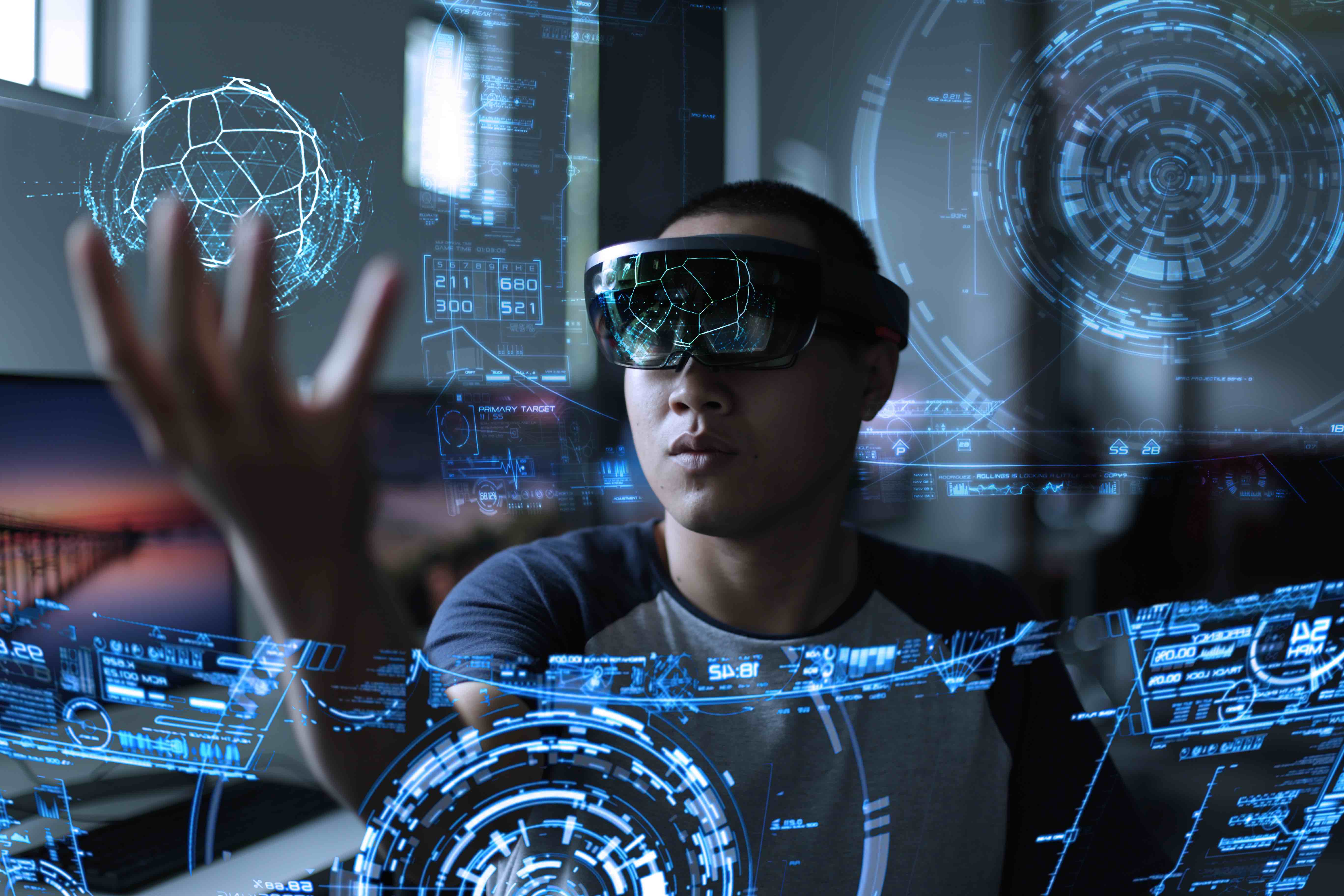 4 Longevity Scenarios For The Year 2040

In the “Future of Longevity Impact Roadmap” that was recently created by Longevity Vision Fund team in partnership with XPRIZE, we came up with four scenarios to bring to life the possi... 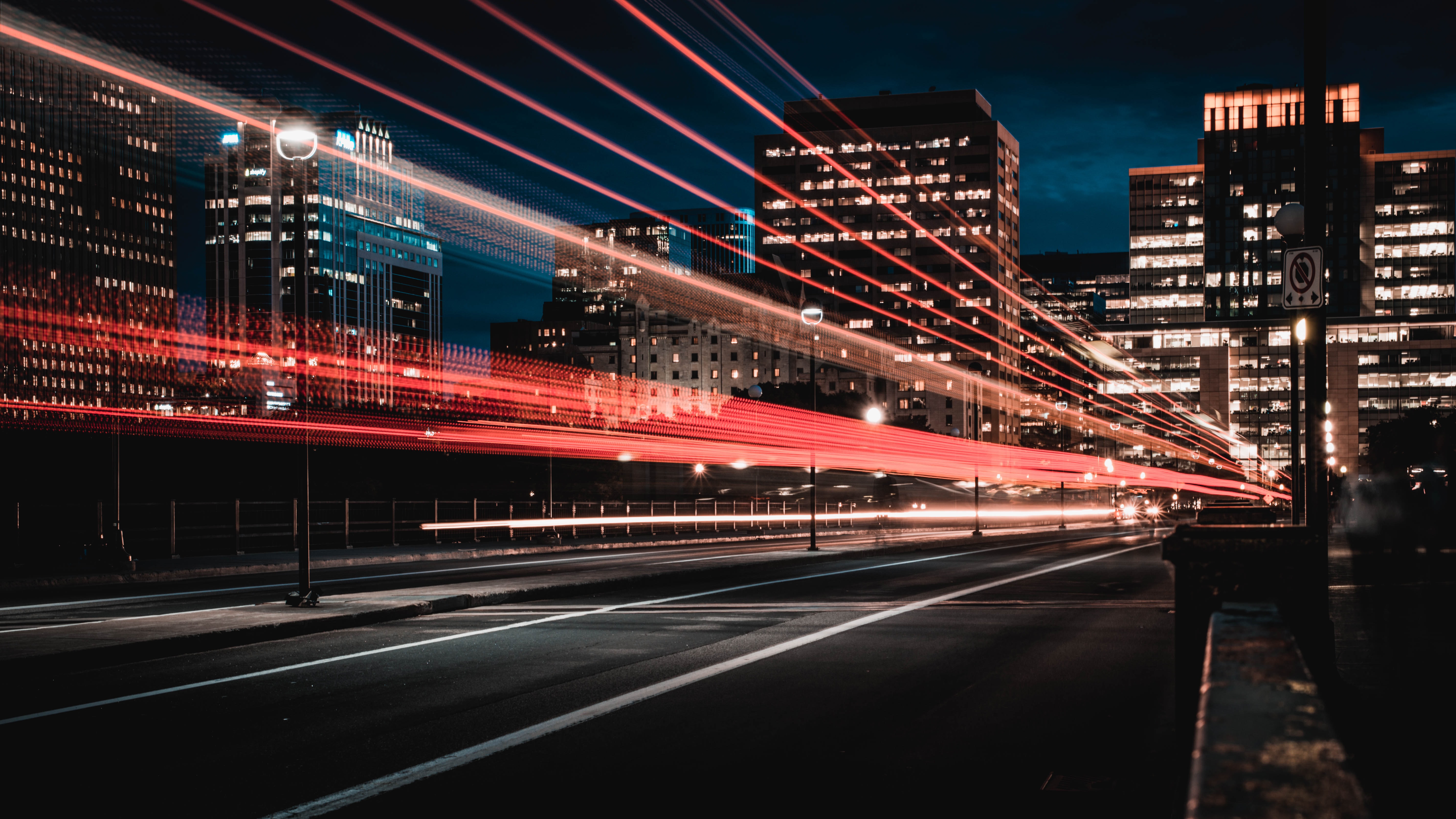 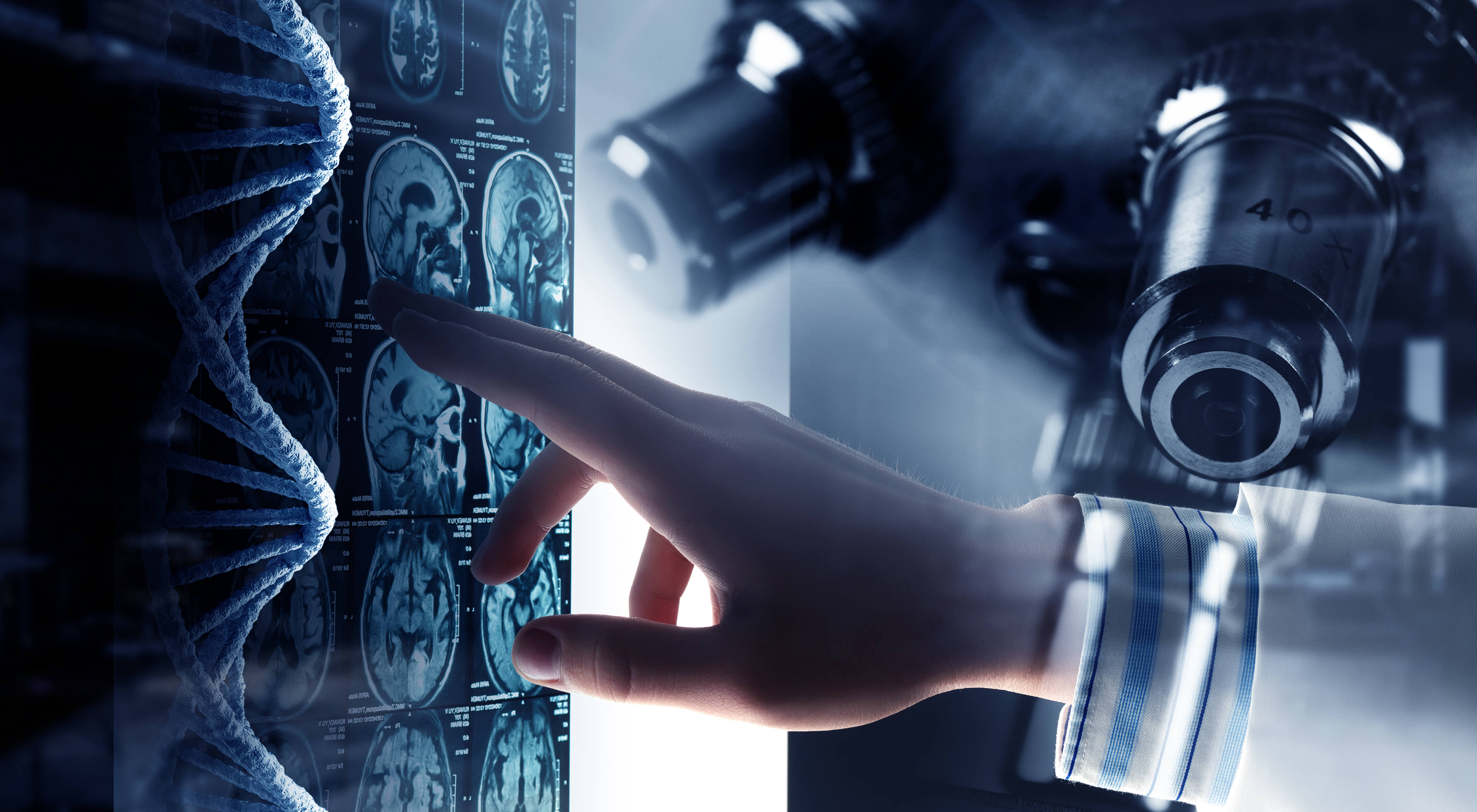