Should we even try to stop the aging process? We accept that this is a debatable question. In the “Future of Longevity Impact Roadmap” that was recently created by the Longevity Vision Fund team in partnership with XPRIZE, we brought out facts and objections to overcome the nine common arguments against fighting aging. It’s important to discuss this topic as it helps to understand that a lot can be done to improve our healthy longevity and overall quality of life.

1. Aging is natural, and should therefore not be interfered with

Just because something is “natural” does not mean it is necessarily good; the HIV virus is also natural, as is appendicitis. Furthermore, immortality or very long lifespans can also be natural: some species of jellyfish seem to be immortal, sharks can achieve lifespans of centuries, and trees can live for thousands of years. Additionally, even if one considers lifespan extension as something unnatural and thus undesired, one should consider that humans display many unnatural habits, like playing piano, indulging in mathematics, using antibiotics, and flying around in airplanes.

Aging is the underlying cause of numerous chronic diseases, and in order to effectively cure them, methods must be developed that address aging directly. As long as human beings have existed, we’ve focused on tackling barriers that jeopardize our health and happiness. Together with XPRIZE, we believe in first-principles thinking, and since there is no scientific proof that aging and aging-related diseases and conditions are inevitable, we wholeheartedly believe in the legitimacy of this work. Moreover, it’s important to recognize aging as a disease as it will mean resources will flow towards anti-aging treatments.

2. Aging should not be eliminated, since the world would then suffer from overpopulation

While the world’s population is already increasing, growth rates differ across the globe. According to the UN’s 2019 population report, by 2050 the population of sub-Saharan Africa is expected to double, while over the same period 55 countries or areas are projected to experience population declines. This reduction is primarily due to low levels of fertility, and, in some places, high rates of emigration.

There is no clear evidence that increasing longevity would lead to overpopulation. In fact, there is good evidence that families in developed nations tend to be smaller, in part because women there tend to have fewer children than in developing nations. As global poverty falls and the availability of contraception rises, the world population will likely increase in the near-term, but growth rates are expected to shrink, in line with historical trends.

Even if parents were to keep bringing children into the world at current rates, however, overpopulation would not be inevitable. Concerns about overpopulation have existed for at least the past two hundred years, yet time after time such forecasts are proven overly pessimistic.

They do not adequately account for human ingenuity and the ability of science and technology to improve the efficiency and effectiveness of how we use Earth’s resources. No reasonable forecast has yet been made about Earth’s “carrying capacity.” Meanwhile, it is undeniable that aging and aging-related diseases impose a very real burden on society, the economy, and the planet, and therefore require innovation.

3. Life extension treatments will only be available to the affluent and the powerful

Life extension treatments must indeed be accessible to all who wish to use them. While some treatments may be expensive at first, history teaches that their cost and price will be dramatically reduced in just a decade or so, once patents expire, competition increases, and/or the underlying technology advances. Moreover, some potential interventions against aging based on inexpensive generic drugs (e.g., metformin, doxycycline, fisetin and others) could quickly become widely available once their beneficial effects on healthspan are proven. Additionally, if the value of treatments is demonstrated, governments could intervene to promote accessibility, whether for economic or humanitarian reasons.

4. Living longer will be too expensive

The concern that living longer would impose an unbearable financial cost on older individuals and societies is based on the preconception that aging is associated with frailty and other conditions that keep older adults from being productive.

If, however, living longer were to mean a longer healthspan, then the cost of living at an old age should not be any more burdensome than living at the age of 30, 40, or 50.

5. More old people will be a burden on the healthcare system

In medicine, prevention is considered a more cost-effective approach than responding to the progression of chronic disease. This explains why the World Health Organization is focusing the efforts of local governments on reducing the risk factors of chronic diseases, which comprise the main burden for healthcare systems worldwide.

Indeed, chronic diseases like heart disease cost the U.S.$214 billion a year, while cancer costs $174 billion and diabetes $327 billion in medical costs and lost productivity. 2018 study of the U.K.’s elderly social care system released findings that the number of people over 85 years of age with high levels of dependency on social care assistance will nearly double by 2035. Should the world continue to do little to address head-on this problem of rising life expectancy coupled with persistent multiple chronic diseases, such statistics will carry grave implications for the future of health and social care services for the aging population at a global scale.

Given that life extension treatments are meant to increase healthspan and decrease the length of one’s chronically unhealthy period of life (thereby promoting what is often called a “compressed morbidity” period), addressing aging should not increase the burden on the healthcare system but in fact should significantly reduce it.

6. Nobody wants to live longer if that just means being sick for a longer time

Indeed! Thus the focus must be on extending healthspan—the length of time someone is free of aging-related diseases and conditions—in addition to lifespan. As mentioned, extending lifespan may only be possible by extending healthspan—and the best way to extend the disease-free period of life is to address the aging process itself.

7. People won’t want to live longer even if they’re healthy

Some people won’t want to live longer, for reasons that could range from personal to religious or ideological. The right to choose whether one receives life extension treatments, once they are developed, is a crucial consideration. Encouragingly, surveys from several developed countries show that when perfect health is part of the equation, somewhere between one-third to two-thirds of participants indicate the desire to live much longer.

8. Life has no meaning without death

It is certainly possible that death gives meaning to life for some, but there is no scientific evidence that people cannot adapt to living without the constant threat of death and debilitating aging-related diseases hanging over them.

9. There won’t be as much dynamism of ideas

Many are concerned that in a society where death is less common, the turnover and development of ideas would become more stagnant. Similarly, some fear that longer lifespans would enable tyrants to remain in power much longer. We suggest that instead of relying on random natural death to correct for these issues, society ought to install and uphold rules and regulations to prevent leaders from staying in positions of power for too long, and thereby enable an environment that encourages a dynamism of ideas. Also, longer lifespans would enable great artists, scientists and activists to share the fruits of their intellect and endeavors with society for a longer time.

What are your thoughts on fighting aging? Is it immoral to eliminate age-related diseases? Or is it immoral not to? 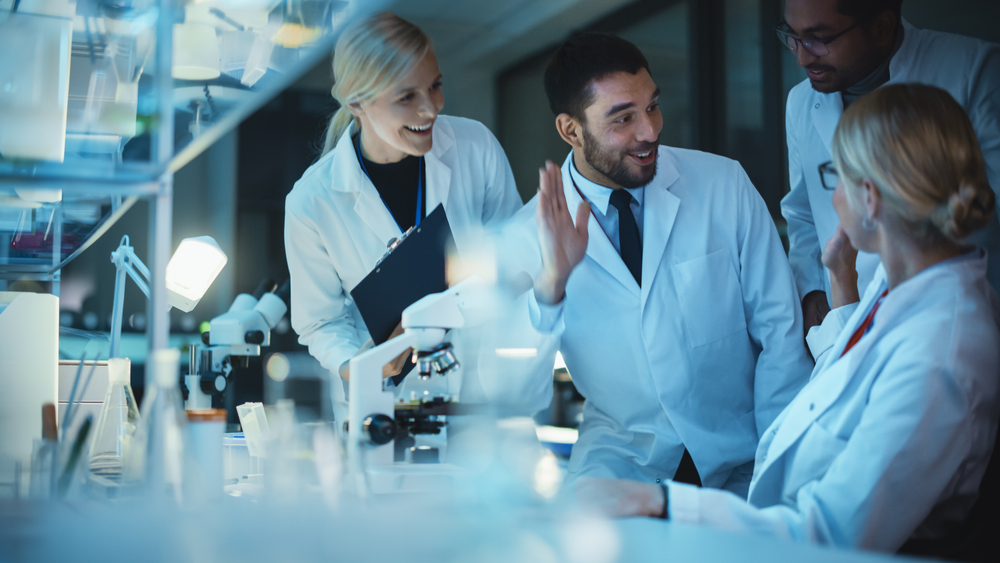 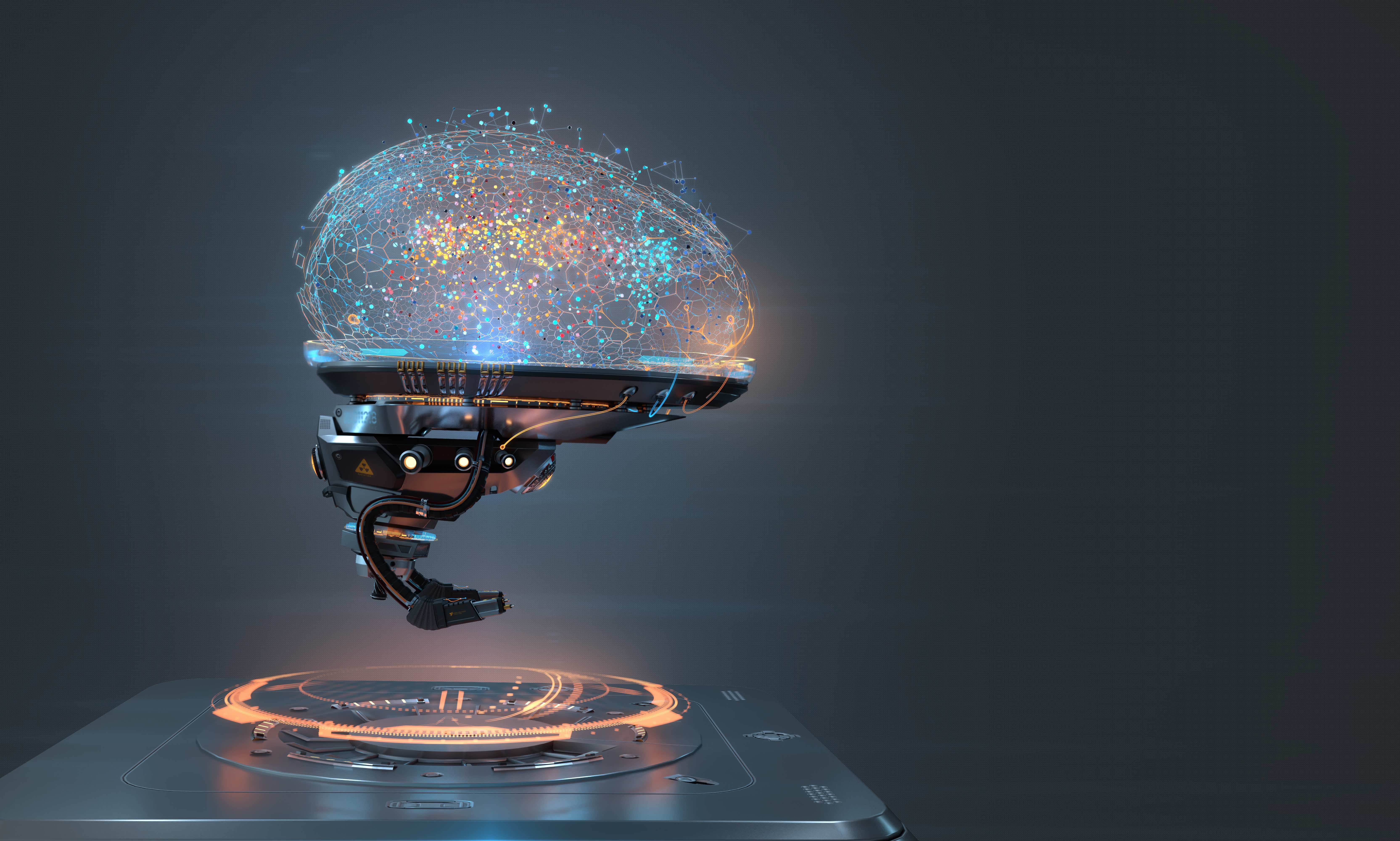 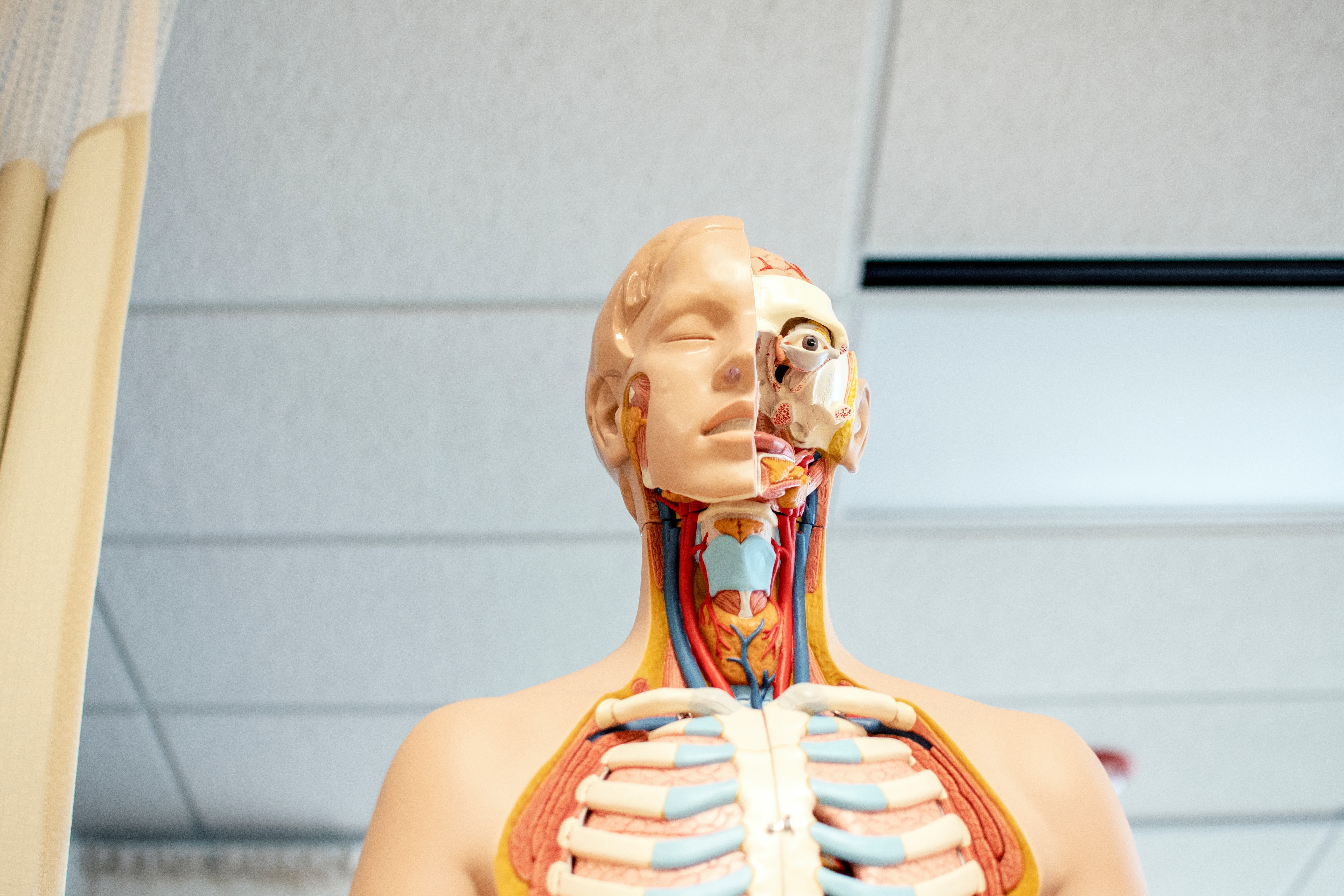 When 90 Is Young: What A Moonshot VC Thinks About Radical Longevity

When most of us think about living to a ripe old age, we envision celebrating our 90th birthday, still in good health. Maybe a few of us will even make it to centenarian status. For me, such a b...